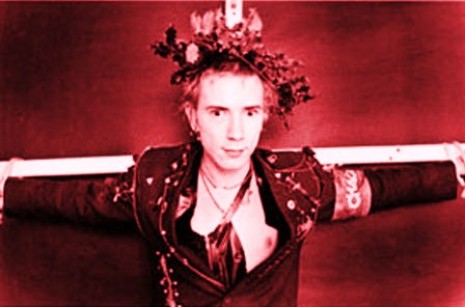 от автора:
Another oldie of mine.
The main idea for this was ripped from a great rap outfit from 1990’s Manchaster UK, called First Offence, or F-Off. Another single of theirs sampled Three Steps to Heaven so they get huge points in my book.
So, Antichrist by Thriftshop XL 2002