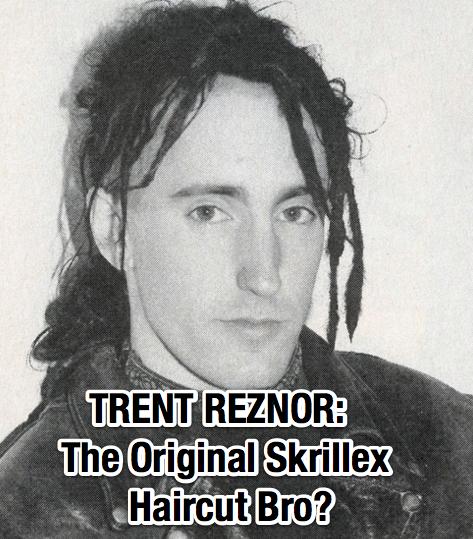 Комментарий Резнора по поводу этого выступления:
Many years ago, a young and naive Nine Inch Nails were asked what TV shows they’d be interested in appearing on. As a joke (and likely drunk), they thought of the most absurd choice they could come up with at the time. They were then informed their bluff had been called and were actually booked on said show… They hopped in their Honda Civic touring vehicle (hatchback) and travelled many miles to (I think) NJ for the big show. They had a laugh making fun of the people, their fashion choices and hairstyles. Life was good. Years later, the internet is discovered… There’s a moral in there somewhere. Come to think of it, Skrillex may indeed owe me some publishing on that hairdo… 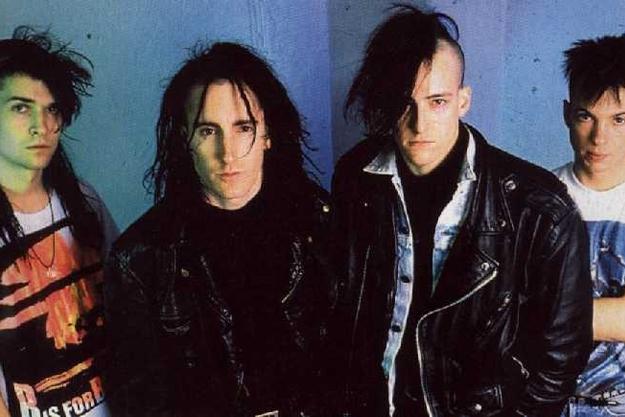